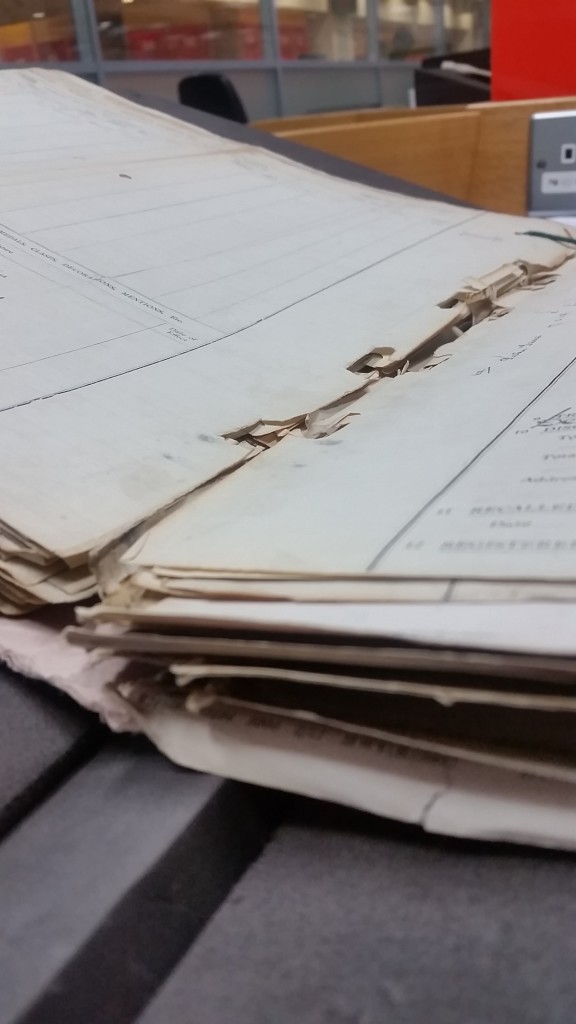 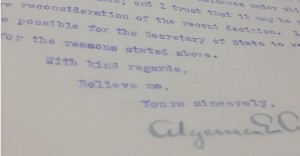 Ten Heads Are Better Than One Our research trips

So off we went to the National Archive in Kew; a gloriously sunny but frosty Friday morning in December. 10 heads are better than one.  The first time in an archive for most of us – nearly all undergraduates – under the firm and enthusiastic guidance of Simon from Eastside Community Heritage.  But ten miners […]